Child Support Interactive (CSI)
Back to top of menu

File a Consumer Complaint
Back to top of menu

Texas Attorney General Ken Paxton applauds the work of his Environmental Protection Division (EPD) for its massive undertaking to clean up a 3.6-acre lot full of waste in Comal County. The lot was previously leased by “We Recycle Texas,” an illegally-operated plastics and metal recycling business in Spring Branch. After working with the new owner for the past year, over 20,000 cubic yards of waste has been cleared, and the land is finally ready to be sold.

Attorney General Paxton sued on behalf of TCEQ and secured a permanent injunction against the recycling business. Nevertheless, the owner and operator refused to clean the property, resulting in two arrests of the operator. In 2021, EPD began working with the new owner of the land to clear the site. 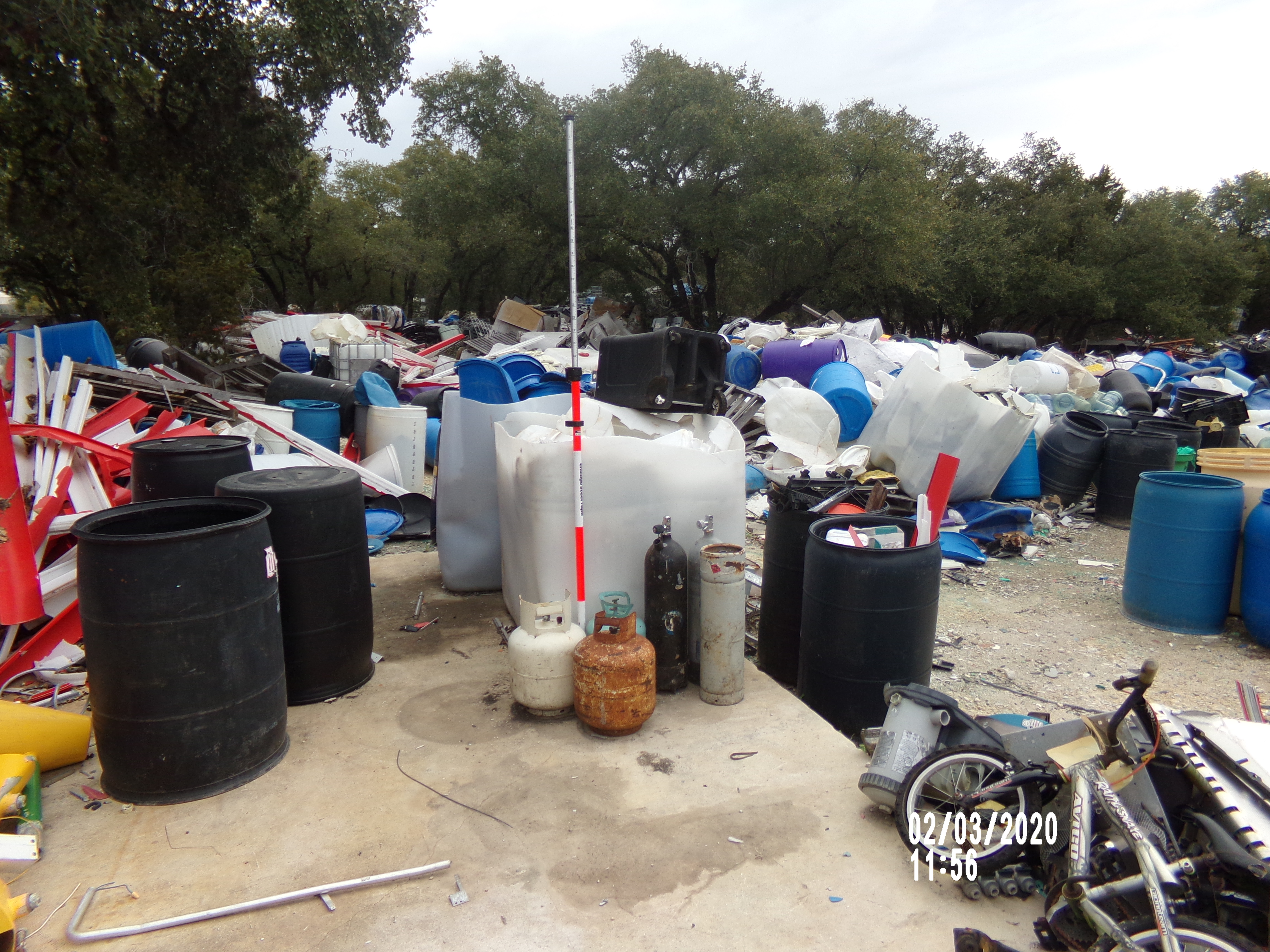 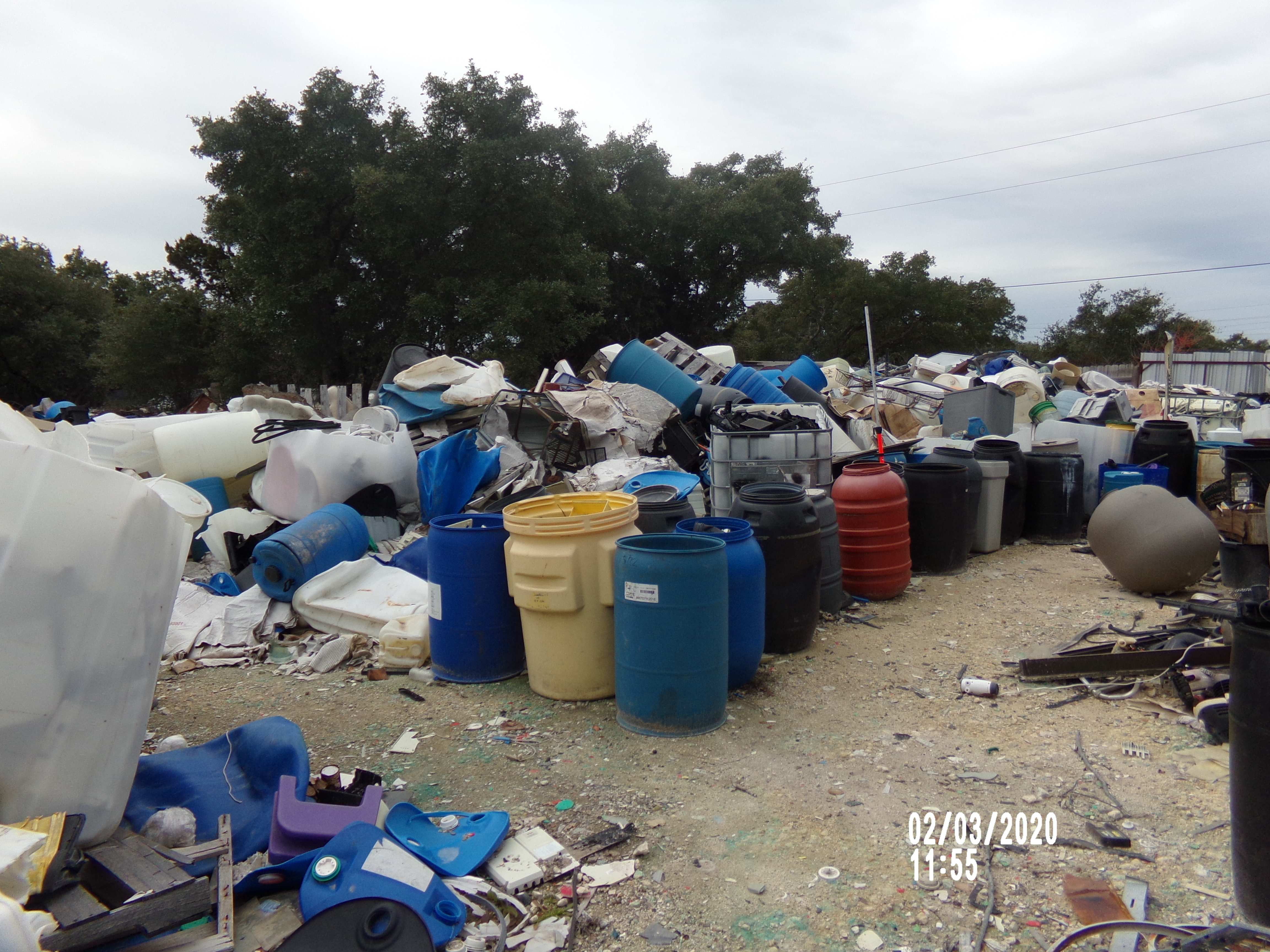 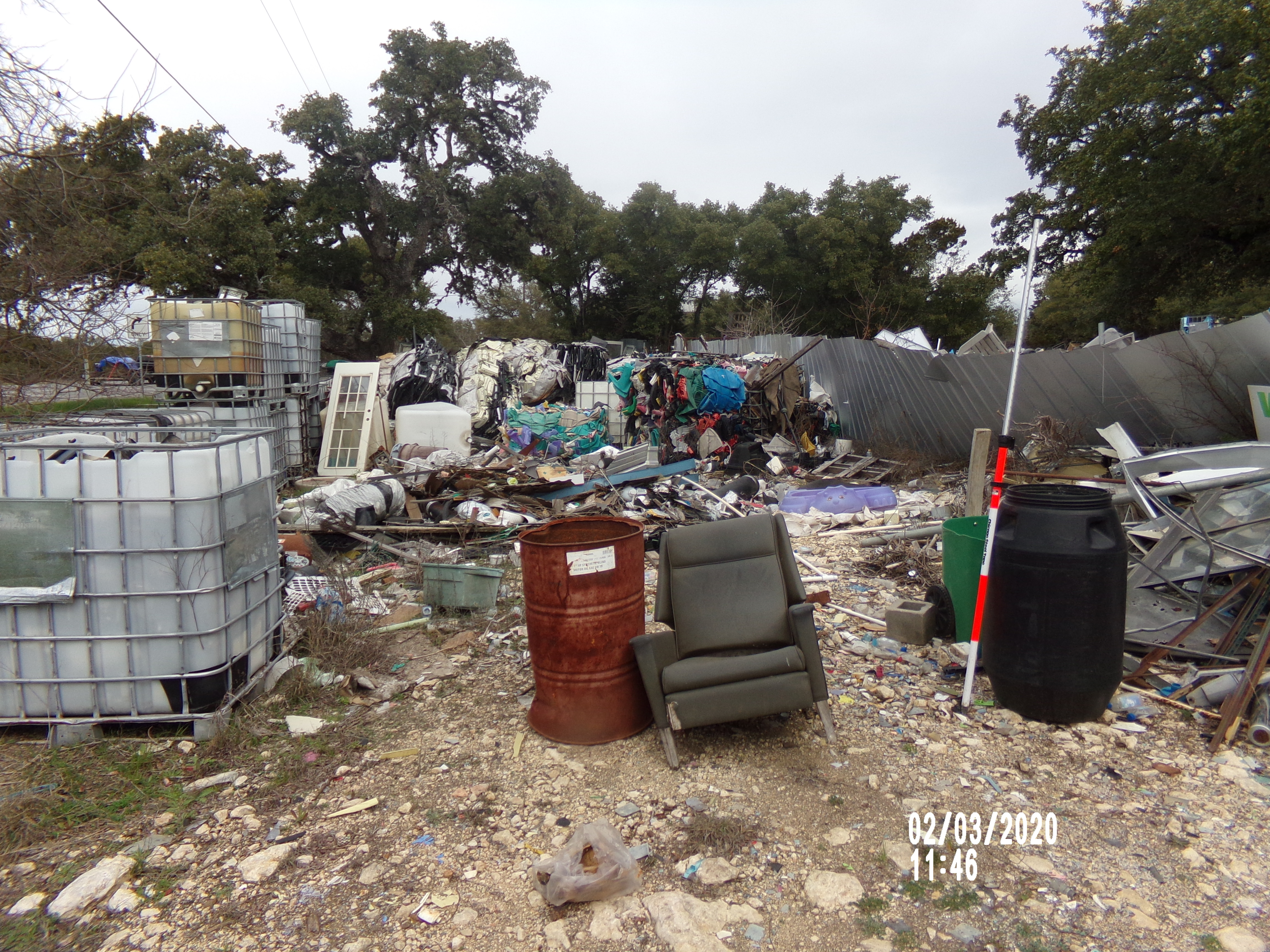 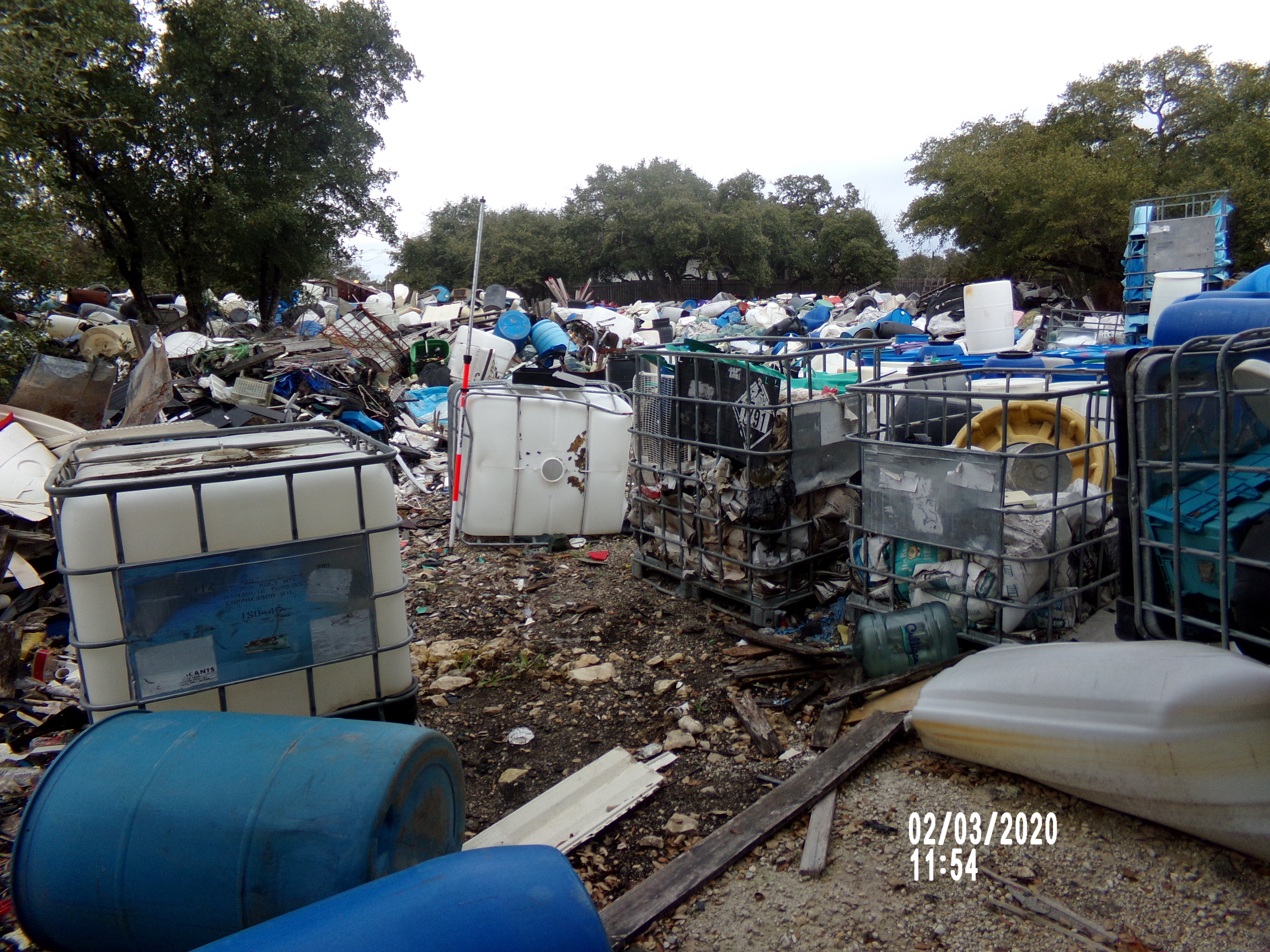 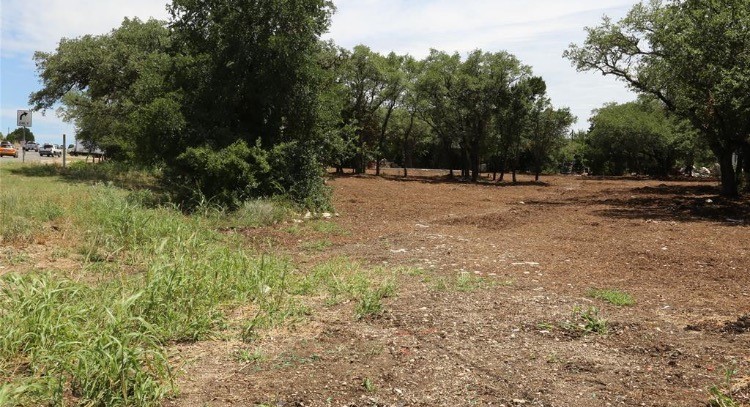 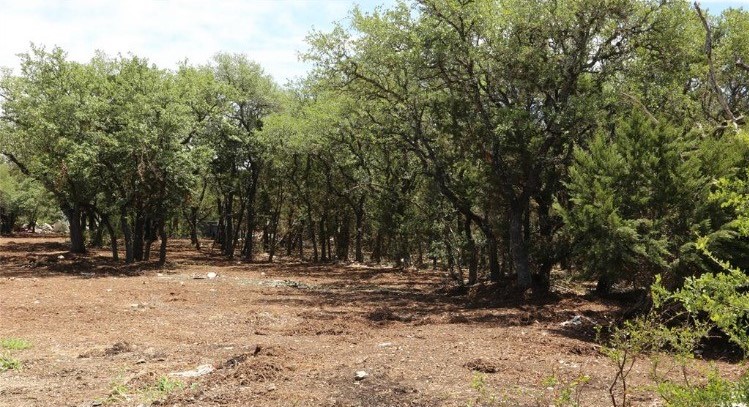 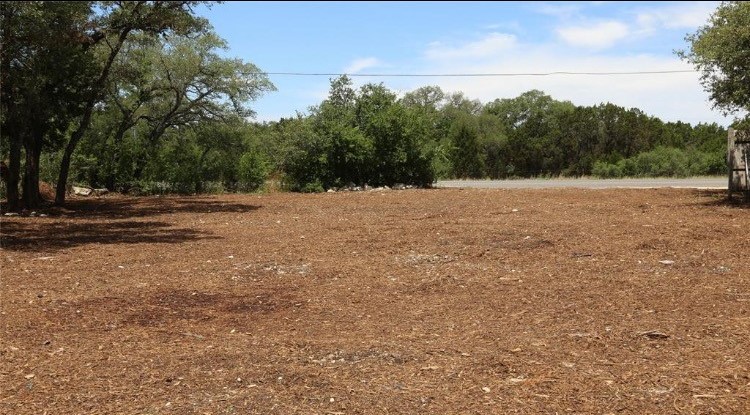 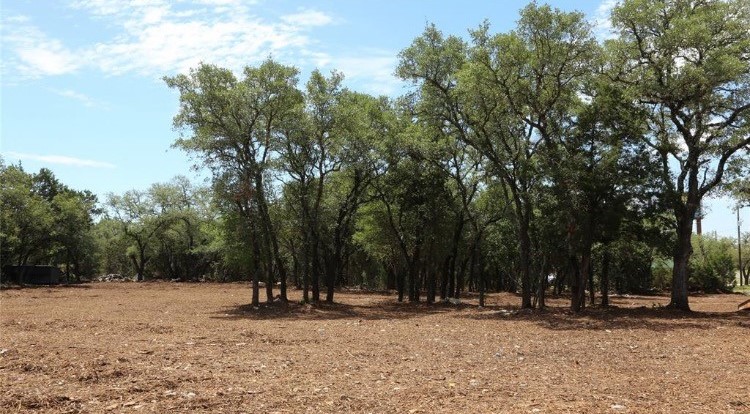 Texas Attorney General Ken Paxton joined a multistate amicus brief in the U.S. Court of Appeals for the D.C. Circuit, urging reversal of a lower court’s decision to vacate the largest offshore oil and gas lease sale in U.S. history.

Attorney General Ken Paxton joined several states in a letter to President Biden insisting he reauthorize the Keystone XL pipeline project, rescind his revocation of Keystone XL’s 2019 Presidential Permit, and provide stable regulations for companies willing to build the pipeline that our country needs to avoid dependence on overseas oil.